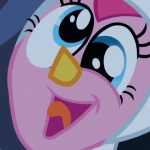 Hey, I'm Anthony but I prefer to be called Dreamer. I'm really interested in Total Drama and I would love to write fanfictions for it. I'm 12 years old and I am in 7th grade. Obviously, I'm a male. Great to meet ya. A random fact; I'm bisexual.

So, yeah my favorite characters are Bridgette and Noah. They're awesome okay! They just appeal to me better.

Books I love: I Am Number 4; The Hunger Games; The Throne of Fire; Series of Unfortunate Events; and Music of the Dolphins.

My Katie fanfiction; In the Air. This is going to be not very active.

My Hunger Games fanfiction using Revenge of the Island characters; Not What It Turned Out To Be. This is not going to be very active.

An upcoming competition fanfiction: it's called Total Drama Pokemon Island. They aren't really pokemon, they're pokemon as a human. They compete in challenges and they get eliminated. Who will win? 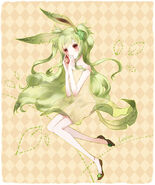 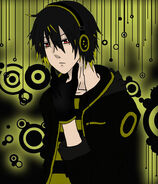 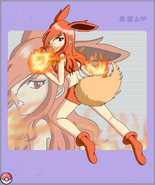 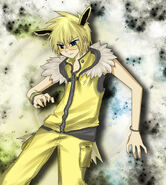 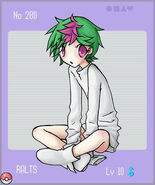 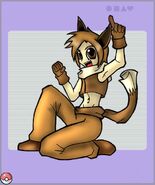 Espieon
Add a photo to this gallery
None of those pictures are mine. Someone else drew them and I'm using them in my fanfiction. Most of them were made in deviantart, and they own them.
Retrieved from "https://totaldramaislandfanfiction.fandom.com/wiki/User:Love_Dreamer?oldid=483544"
Community content is available under CC-BY-SA unless otherwise noted.