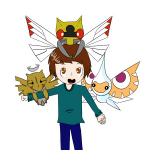 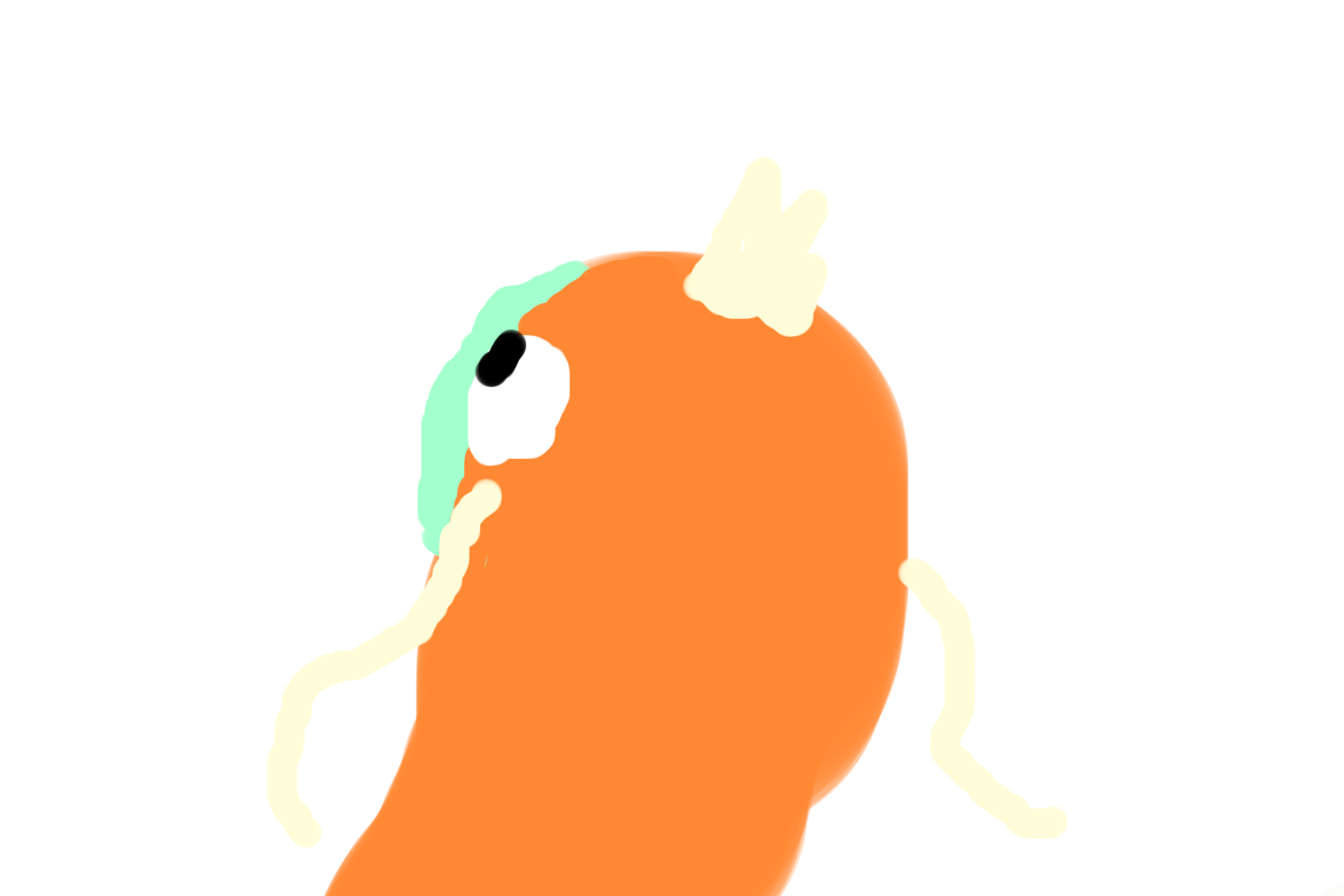 I'm a highschool year 9 student, with pretty crap grades, but I try to keep it up in personality, which occasionally gets me out of trouble. If you want to talk to me, I'll normally be on my Skype, which is SutaOtononami. Pretty obvious, right? But, yeah. I'll try to entertain you as much as I can. ;)

Obssessions and Hatreds of Suta

Watching Japanese animations, where I am not understanding a thing at all.

Trying to make music out of my guitar.

Curling my hair in-between my fingers.

Poking Play-Doh 'cause it's squishy.

Being cruel to new people.

New people being cruel to me.

Past and Current Signatures

Goals in this wiki!

Get a featured image (x)

Get a featured story ( )

Get a featured quote ( )

Get a featured character

NONE AT THE VERY MOMENT. Maybe none ever... xD 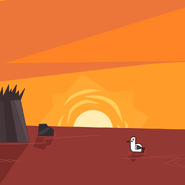 Gull Sunset, for Jay
Add a photo to this gallery

Retrieved from "https://totaldramaislandfanfiction.fandom.com/wiki/User:SutaOtononami?oldid=439201"
Community content is available under CC-BY-SA unless otherwise noted.