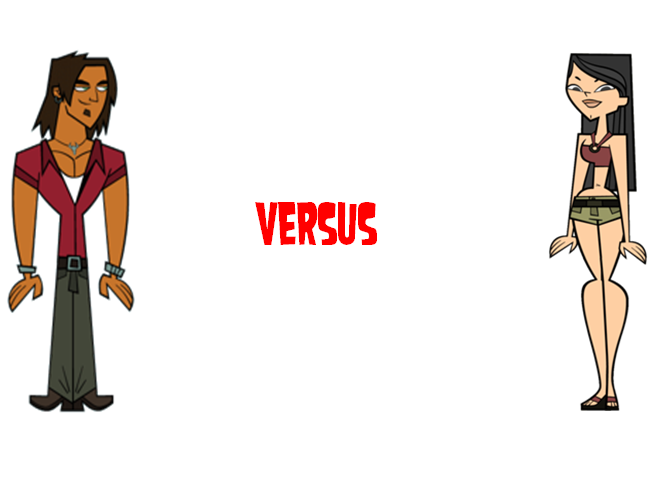 They're both antagonists, they both have some sort of romantic relationship going on, and they both formed alliances to get to the positions they got to. In the end of World Tour, the two managed to make the finals together, with Heather winning in more countries than Alejandro.

Voting ends tomorrow at 3:00 EST, OR when enough votes have been collected.

Retrieved from "https://totaldramaislandfanfiction.fandom.com/wiki/User_blog:1dra7/Battle_For_The_Drama_Round_One:_Heather_vs_Alejandro?oldid=403412"
Community content is available under CC-BY-SA unless otherwise noted.