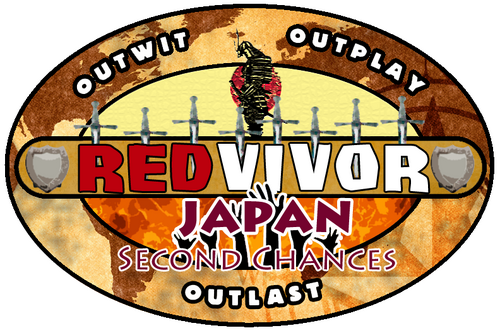 15 previous Redvivor castaways rise from the ashes of their failure for a second shot at winning it all. In a season filled with intense drama and betrayal, the series' second full-returnee cast is left with only one choice: kill or be killed.

2 Tinsley was given immunity by Fig.

Retrieved from "https://totaldramaislandfanfiction.fandom.com/wiki/User_blog:Reddude/Redvivor_Japan?oldid=521535"
Community content is available under CC-BY-SA unless otherwise noted.