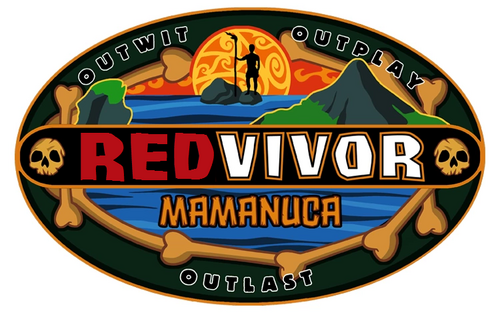 After a 9-month hiatus, Redvivor returns with eleven all-new castaways vying for a spot in the coveted Redvivor's Winner Circle! Marooned in the Mamanuca Islands of Fiji, friction between the castaways is in abundant supply. Who among them will survive the drama, the advantages, and all the general tomfoolery to claim the title?

1 3 votes against Marty were nulled thanks to a hidden immunity idol.

* Sharon stole Rocket's vote this round, using it against him.

Retrieved from "https://totaldramaislandfanfiction.fandom.com/wiki/User_blog:Reddude/Redvivor_Mamanuca?oldid=521541"
Community content is available under CC-BY-SA unless otherwise noted.