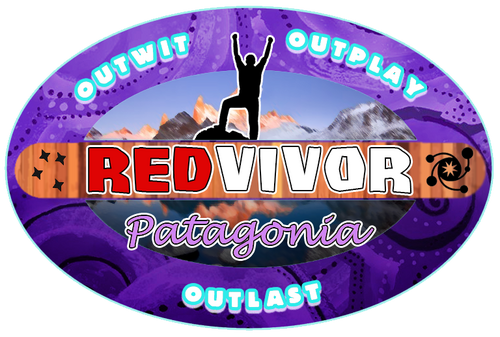 After nearly three years dormant, Redvivor re-emerges in the harsh and unforgiving landscapes of Patagonia. There, ten all-new castaways battled it out to become the 25th winner of the Redvivor crown. Heartbreaking eliminations, shocking betrayals, and personalities galore, one player rose above all the rest to claim the title of Sole Redvivor. Cuckoo...

1 4 votes against Jonny were nulled thanks to a hidden immunity idol.

Retrieved from "https://totaldramaislandfanfiction.fandom.com/wiki/User_blog:Reddude/Redvivor_Patagonia?oldid=532383"
Community content is available under CC-BY-SA unless otherwise noted.